Writer and photographer Maaza Mengiste joined host Bhakti Shringarpure in the studio to discuss the expanding boundaries of African literature today. While the days of African literary tourism are behind us, there still remain significant challenges to overcome in Western publishing. Recent focus on literature from East Africa illustrates that the region's unique literary output often grapples with difficult histories of war and violence. Though Mengiste resides in the US, she continues to produce writing about her home country, Ethiopia, and offered carefully considered answers about what may constitute Ethiopian literature today.

Maaza Mengiste is an Ethiopian-American writer whose novels include Beneath the Lion's Gaze and The Shadow King, which was shortlisted for the 2020 Booker Prize. She is the editor of Addis Ababa Noir and the recipient of several prestigious fellowships including an American Academy of Arts and Letters Award in Literature, a DAAD Artists-in-Berlin Fellowship, a Cullman Center for Scholars and a Fulbright Fellowship. She has also written for The New Yorker, The New York Review of Books, Granta, theGuardian, The New York Times, Rolling Stone, and BBC. Mengiste has served on the Advisory Board for Warscapes magazine and we appreciate her support for us over the years.

Bhakti Shringarpure is the Creative Director of the Radical Books Collective and the host for their BookRising podcast.

Next Episode All Episodes Previous Episode 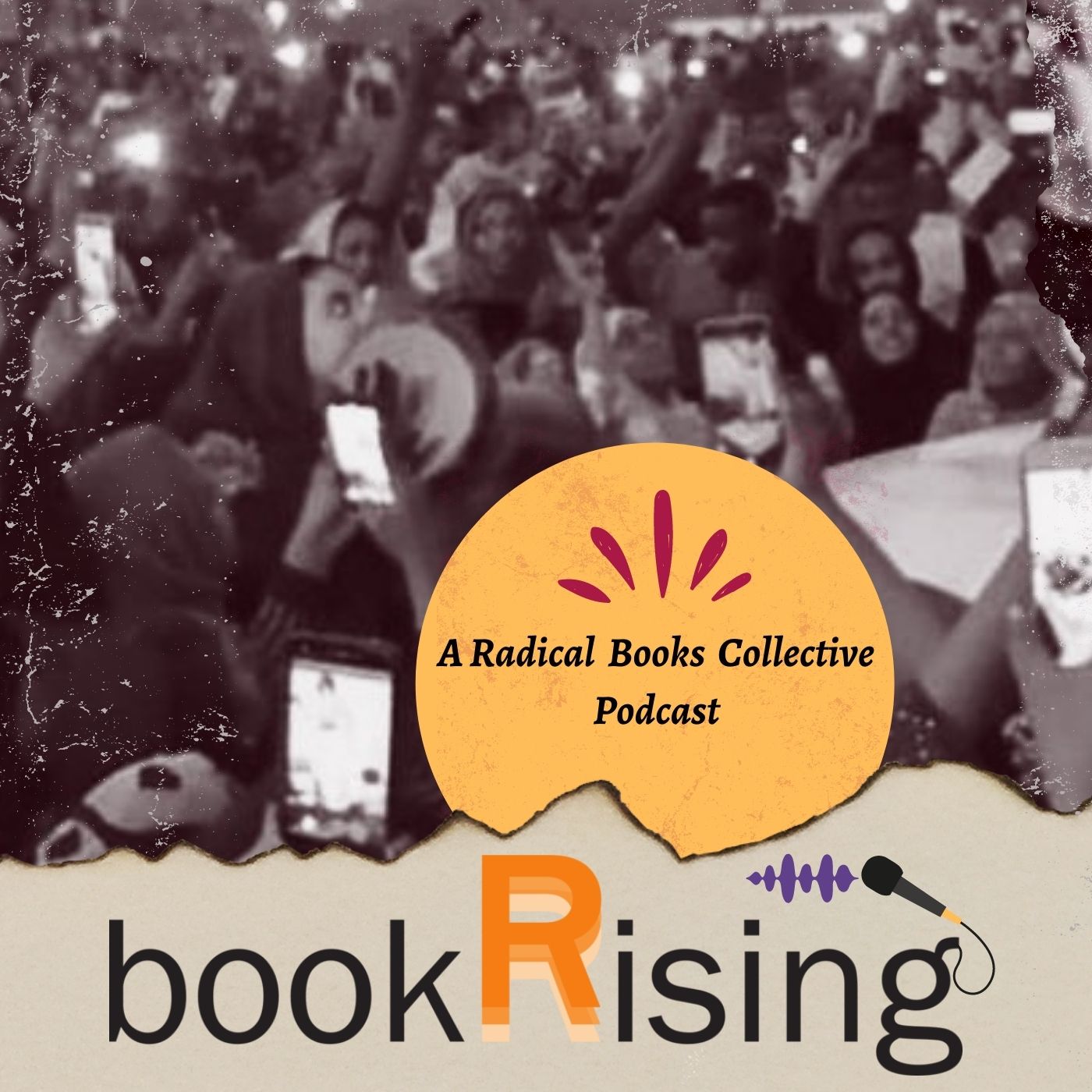 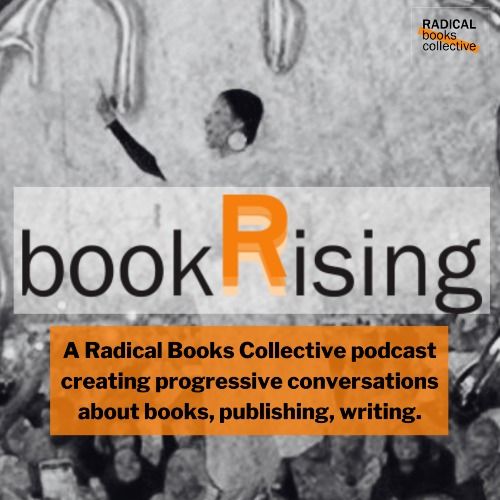 Radical Books Collective creates an alternative, inclusive and non-commercial approach to books and reading. Radical books stimulate our imaginations to advance transformative futures. Radical books expose structures of oppression and chart creative paths forward. Such books alter our understanding of historical events, amplify the voices of marginalized groups, and account for the costs of persecution and repression. The Radical Books Collective organizes virtual book clubs, book and author events and immersive seminars on foundational radical books.
Hosts:
Bhakti Shringarpure is a writer, editor and educator. She co-founded Warscapes magazine and is now the Creative Director of the Radical Books Collective.

Meg Arenberg is a writer, scholar and translator from Swahili into English. She is the Managing Editor of the Radical Books Collective.